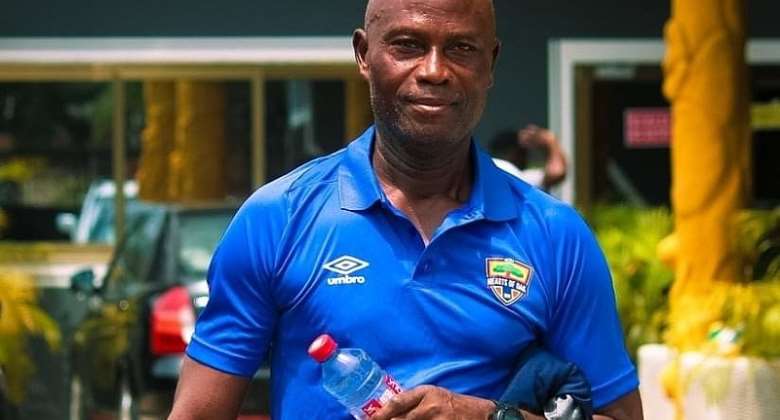 W.O Tandoh has left the club after falling out with the management of the club.

The Aduana Stars deputy coach stated that board members like Dr. Nyaho Nyaho-Tamakloe, Vincent Sowah Odotei, and Alhaji Akanbi are leading the club into a ditch.

According to him, the incoming Dutch coach to replace coach Samuel Boadu would not succeed under his watch.

He further asked fans to crucify him if Hearts of Oak won a match.

“Anyone who says Samuel Boadu is arrogant is a liar, and God will punish that person," he told Accra-based Happy FM.

"He will judge that person. I wanted to go there for what they are doing but my job as a coach prevents me. I said it before I left the club, and that is what is happening.

“They’ve come with that white man for him to come like how they were with him the last time. I will let them lose five matches.

W.O Tandoh, who claims the club owes him six months’ salary, also said, “they should remember that they owe me six months. I will deal with these useless-minded people at Hearts of Oak.”