It is time Black Stars do away with Ayew brothers, says ex-Ghana midfielder 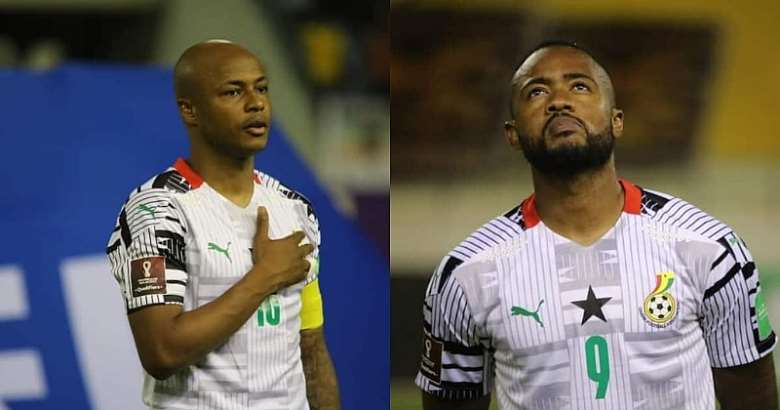 Former Ghana midfielder, Sebastian Barnes believes it is time the Ayew brothers are dropped from the Black Stars team and focus on building a new team with youthful players.

Andre Ayew and his brother, Jordan Ayew have come under several backlash due to their recent performance for the national team.

Andre especially was slammed for claiming senior players would be untouchable ahead of the 2022 World Cup.

However, Barnes speaking in an interview said he has nothing against the Ayew brothers but it is time for the team to do away with them and focus on building a new team with youthful players.

"I'm not against the Ayew brothers but it's time for Ghana to build a formidable side with new young players," he told Accra-based Happy FM.

The pair were in action against the Black Stars lost 3-0 to Brazil and the narrow win against Nicaragua in the September international friendly games.

Andre and Jordan, however, are expected to keep their place in the team ahead of the 2022 World Cup in Qatar which kick off from November 20 to December 18.