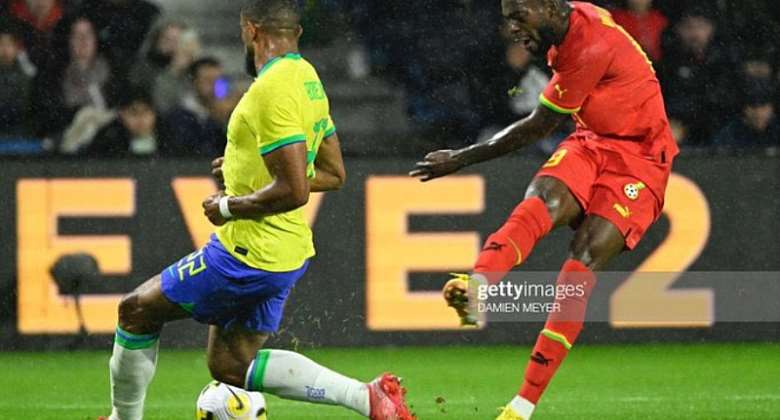 Athletic Bilbao striker, Inaki Williams has disclosed that his grandfather told him he can now die in peace after watching the striker make his debut for Ghana.

The Spanish-born forward after switching nationality made his debut for the West African country in a friendly against Brazil last Friday at the Le Harve in France.

However, the experienced striker started his first game for the West African nation on Tuesday in a narrow 1-0 victory against Nicaragua.

Speaking to Movistar Futbol in an interview, the strike said that his grandfather was delighted to see him wear the Ghana jersey.

"My grandfather told me that he could die in peace when he saw me in the Ghana national team shirt,” he said.

Williams in June this year announced his decision to play for the four-time African champions.

In the two games played, the forward put up a very good performance against Brazil and Nicaragua. Williams will be in action when Athletic Bilbao host Almeria in the Spanish La Liga.

He is expected to make Ghana's squad for the 2022 World Cup which kick off on November 20 to December 18.