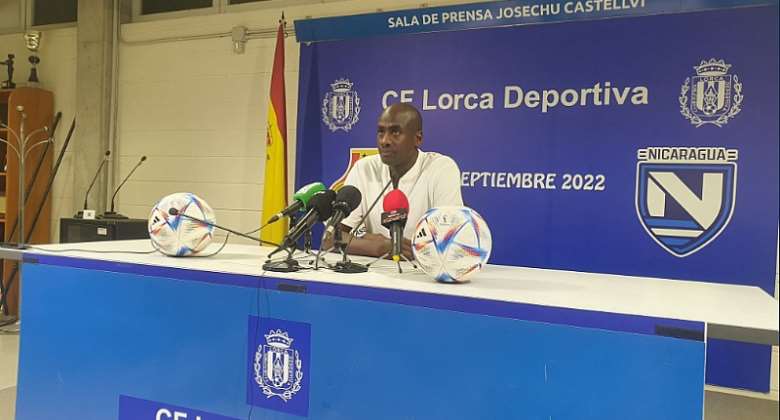 Ghana coach, Otto Addo has said he was satisfied with the performance of the Black Stars in the narrow win over Nicaragua on Tuesday night.

Addo paraded a strong starting lineup after suffering a 3-0 defeat against Brazil in the first international friendly in France last weekend.

Despite dominating the game against the Central American side, Ghana only managed to record a narrow 1-0 win over the opponent at the end of the 90 minutes.

“I will rate my team 7/10 tonight. Everything from what I saw and what we trained for worked well it is just that we had to score," he said.

"I liked the runs beyond the defensive lines, the passes in between the lines, and the body positions," he added.

Ghana will play Switzerland in November before going to Qatar for the 2022 FIFA World Cup.