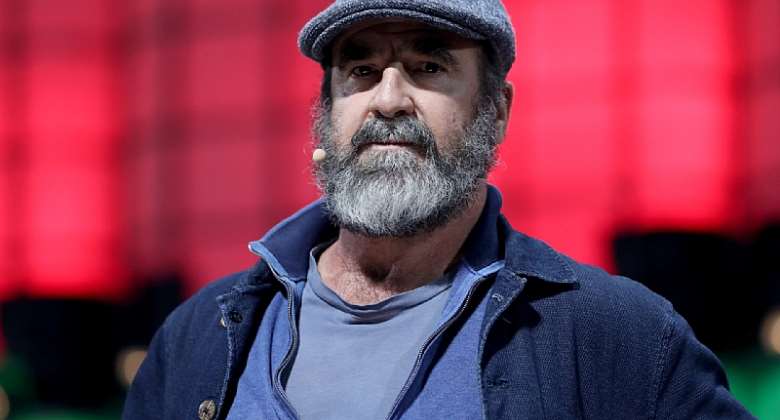 Eric Cantona has criticised his former Manchester United team-mate David Beckham for his position as a 2022 Qatar World Cup ambassador.

Former players Tim Cahill, Cafu, Samuel Eto'o, Xavi Hernandez and Ronald de Boer also hold ambassadorial positions for the tournament, due to be held in November and December this year.

At the start of 2022, Cantona said he would boycott the tournament in protest at the human rights abuses associated with the construction of some of the venues.

Canonta said: “It’s only about money and the way they treated the people who built the stadiums, it’s horrible. And thousands of people died. And yet we will celebrate this World Cup. Personally, I will not watch it. I understand football is a business. But I thought it was the only place where everybody could have a chance.”

Speaking this week to The Atheltic, the former French international defended players who will attend the tournament.

He explained: “If you have a player who says, ‘I will boycott the World Cup’, you say, ‘Bravo’. But you cannot condemn a 20-year-old player, who has a 10-year career, who lives in a world surrounded by people from football 24 hours per day.

“The real power, everywhere in the world, they have the power to boycott it. It is too easy to say the players.”

Asked if he would become an ambassador as his former Man Utd team-mate Beckham had done, Cantona stated: “I would not do it at all. I do completely the opposite. In January 2022, I started to say that. Maybe I was the first one.

“But I am free to do it. And of course, an ex-player paid to do this kind of thing…”