The glory days of Black Stars are gone - Jerome Otchere 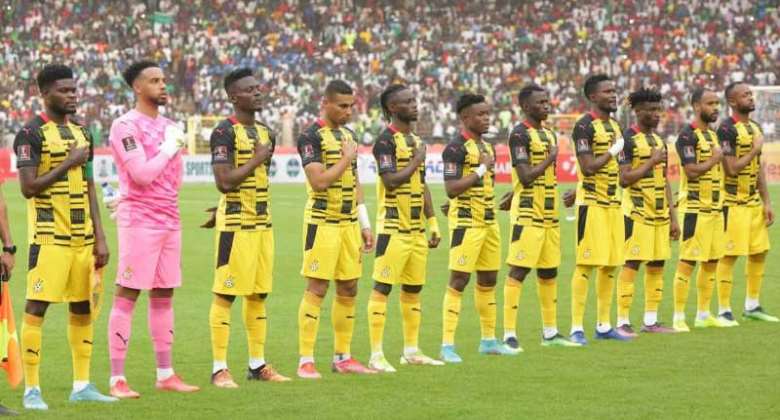 Former Editor of Kotoko Express, Jerome Otchere says the glory days of the Black Stars are gone and has called on Ghanaians to admit that.

His comments come following Black Stars' 3-0 defeat to Brazil in an international friendly game on Friday.

While admitting that the victory over Nigeria was a significant feat, Mr. Otchere said the senior team requires a technical overhaul.

According to him, the Black Stars' performance of the national team has not been the best in recent times.

“Technically, Ghana is not there. We qualified by some rules of the game which I must say is part of the game but then on the field, looking at our performance, it wasn’t the best," he told Joy News.

“So I am not surprised at how we are turning out to be.

“We are refusing to admit that this is not the Ghana Black Stars that we saw some years ago and it is going to take us some years to arrive at the team we want to see,” he stated.

A brace from Richarlison and Marquinhos sealed the win in the first half before recess.

The Black Stars return to action on Tuesday when they take on Nicaragua in Spain in their second international friendly.

You’ve been a dependable husband – Lordina celebrates Mahama...
1 hour ago