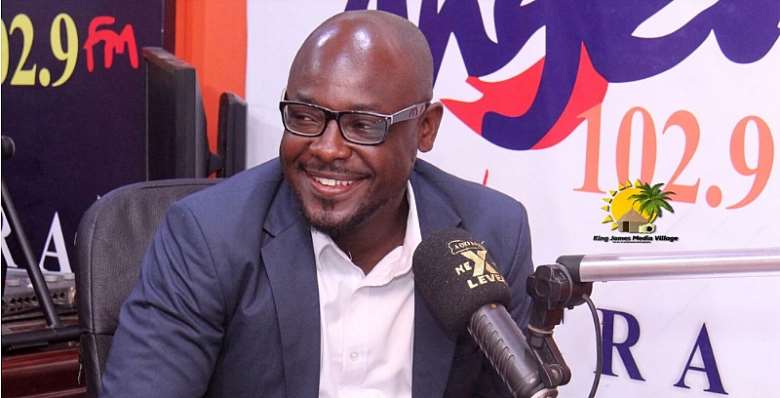 Spokesperson for the Ghana Football Association [GFA], Henry Asante Twum has hinted that no new players will join the Black Stars squad ahead of the World Cup.

Inaki Williams, Tariq Lamptey, and Mohammed Salisu among other players have switched nationality to play for the West African country.

Despite the defeat against Brazil, Williams, Salisu, and Lamptey made their debut for the Black Stars at the Le Harve.

According to Asante Twum, it will be difficult for any new player to break into the current squad.

"As things stand, I can confidently say no. We've gone through a long journey with the qualifications and have tested the players. I'm sure your question has to do with bringing in some of the players whose names have popped up, but as things stand, I don't think that is likely to happen," he told SVTV.

"I wouldn't say when a player is doing well in Europe or the domestic front, he wouldn't be given the chance. I'm not in a position to say that. Anything is possible," he added.

Ghana will engage Nicaragua in a friendly on Tuesday in Spain as part of the preparations for the 2022 World Cup.

Ghana have been housed in Group H alongside Portugal, South Korea, and Uruguay.

The Mundial kick off from November 20 to December 18.