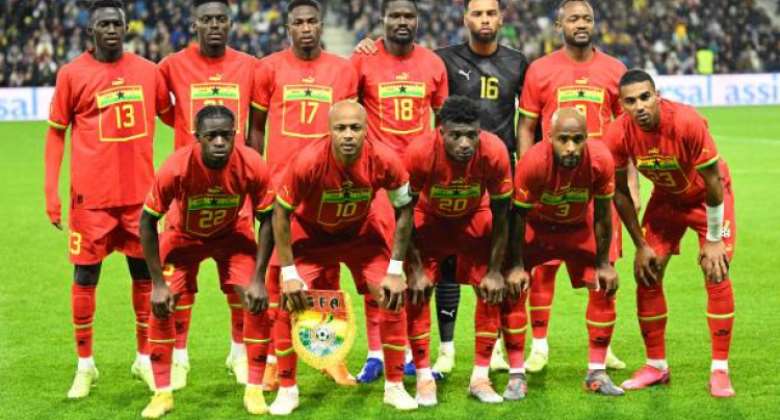 Black Stars coach, Otto Addo has admitted that his system against Brazil was not the best.

The West African country lost 3-0 to the Selecao and all goals came in the first half.

PSG skipper, Marquinhos broke the deadlock before Richarlison netted a brace before recess.

The Dortmund trainer opted for a 4-2-3-1 formation for a start against Brazil in the pre-World Cup friendly on Friday.

“I will start with myself because maybe the system was wrong. I have to look at it again and question myself first,” he admitted.

Two of Brazil’s goals came from set pieces and Addo asserts his players could have worked harder in defending them.

“What I am very disappointed of was the set pieces and if we take this out, maybe we’ll be luckily 1-0 down into halftime.

“I know the mistakes we made. I don’t think the third goal was a foul so it’s not only me who is making mistakes,” he added.

Ghana will continue with their preparations for the 2022 FIFA World Cup with another friendly against Nicaragua on Tuesday.