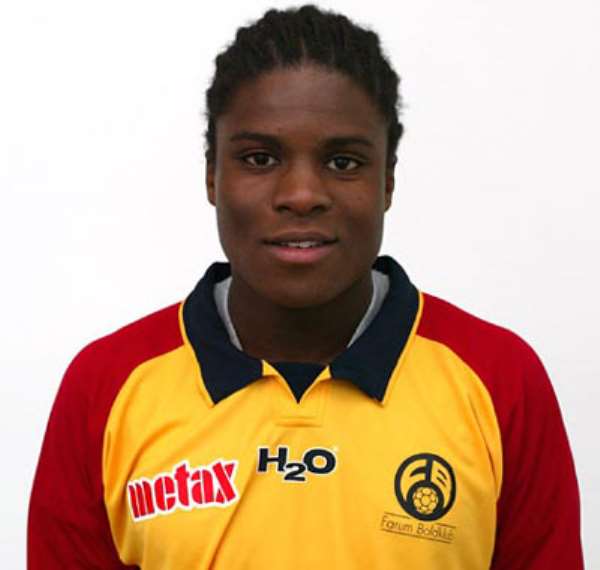 The Danish-born stopper currently plays for FC Nordsjaelland but looks likely to head to Ligue 1 in the New Year.

There is also English and Spanish interest in the 22-year-old but a switch to France is on the cards.

"All I can say is that he is ready to move on," Dickoh's agent Nikola Juric told BT.

"Apart from clubs in France, there are two Spanish clubs and one English club who are interested."

Dickoh has been called up to the Ghanaian squad for the first time for next week's friendly against Saudi Arabia.

A prominent showing could hand the youngster the chance to stake a claim for a place in Ghana's squad for the World Cup next summer as they prepare to make their tournament debut in Germany.