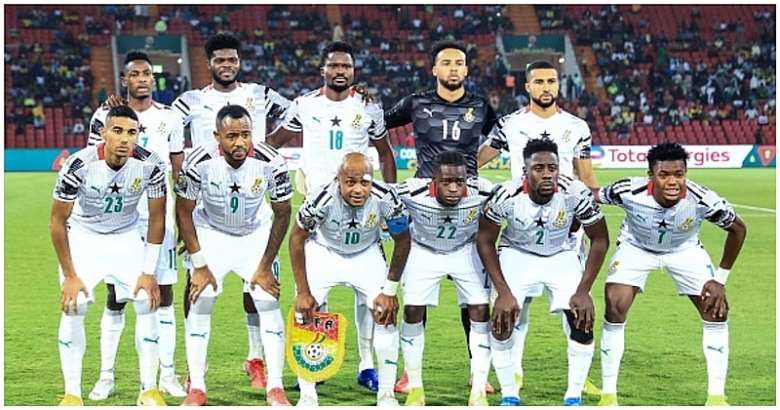 Executive Council member of the Ghana Football Association [GFA], Dr. Tony Aubynn, has disclosed that he had a dream that the Black Stars won the 2022 FIFA World Cup.

Having missed out on the 2018 Mundial in Russia, Ghana have made a return to the global showpiece.

The Black Stars secured a place in the World Cup at the expense of Nigeria after two-legged games.

With the Mundial scheduled to kick off on November 20, Dr. Aubynn believes Coach Otto Addo’s side will do better in Qatar.

“I dreamt we were presenting the World Cup trophy back home in Ghana,” Aubynn told Complete Sports as reported by Ghana Web.

“I say this with conviction that we would win. In 2006 no one gave the Black Stars a chance, but, we beat the number two in the World which was the Czech Republic, and reached the round of 16, and in 2010, we were almost going to win until the unthinkable happened.

“With God on our side, we are going to succeed.”

Ghana, who have been housed in Group H will open their campaign against Portugal on November 24 at Stadium 974 in Doha.

Ghana will wrap up its group stage adventure with its much-anticipated encounter with Uruguay at Al Janoub Stadium in Al Wakrah.

The four-time African champions best performance was in 2010 where the team played in the quarterfinals.