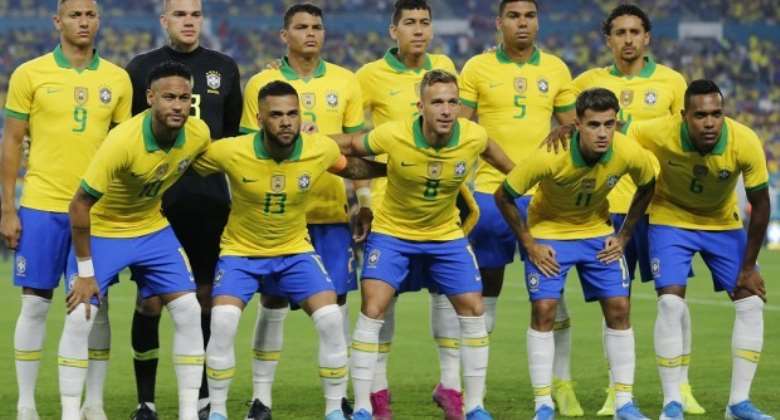 Brazil Football Confederation (CBF) have announced a 26-man squad for their two international friendlies scheduled to take place this month.

The Seleçao will take on African countries Ghana and Tunisia respectively in September during the international break.

The five-time World Cup winners will face Ghana on Friday, September 23, 2022, in France.

The games form part of preparations ahead of the Mundial that kicks off on November 20 to December 18 in Qatar.

The South American side are in Group G alongside Cameroon, Serbia, and Switzerland.

Meanwhile, Ghana are housed in Group H alongside Portugal, South Korea, and Uruguay.

Below is the squad: