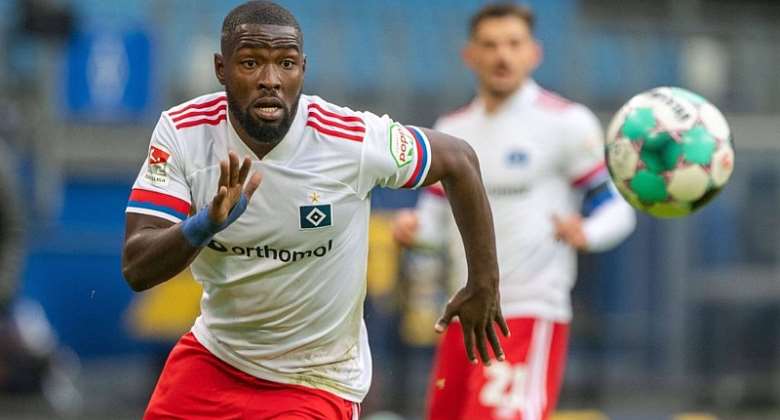 Five new players have been handed maiden call-ups by Otto-Addo for the upcoming international friendly matches against Brazil and Nicaragua later this month.

In the 29-man squad, Brighton and Hove Albion right back Tariq Lamptey, Southampton FC defender Mohammed Salisu, Stephan Ambrosius of Karlsruher SC, Atletic Bilbao's Inaki Williams, and Hamburg SV's Ransford-Yeboah Königsdörffer have all been included in the squad for the games.

Richard Ofori, Joseph Aidoo and Antoine Semenyo who missed the Kirin Cup Tournament against Japan and Chile in June this year have all made a return to the squad.

Meanwhile, SV Darmstadt 98 defender, Patrick Pfeiffer has been excluded from Black Stars squad but he is likely to be named in the squad for the Switzerland friendly game before the World Cup in November.

The date with the Brazilians is the first of the friendlies for the Black Stars on Friday, September 23. It is slated for the 25,000-seat multi-purpose Stade Océane in the latter’s Normandy port city of Le Havre in France.

After the match in Le Havre, the Black Stars will then make a trip across the border into Spain to play Nicaragua four days later. The September 27 game comes off at Estadio Francisco Artés Carrasco based in Lorca.

The two games form part of Ghana's preparations for the upcoming 2022 World Cup scheduled to be hosted in Qatar later this year.