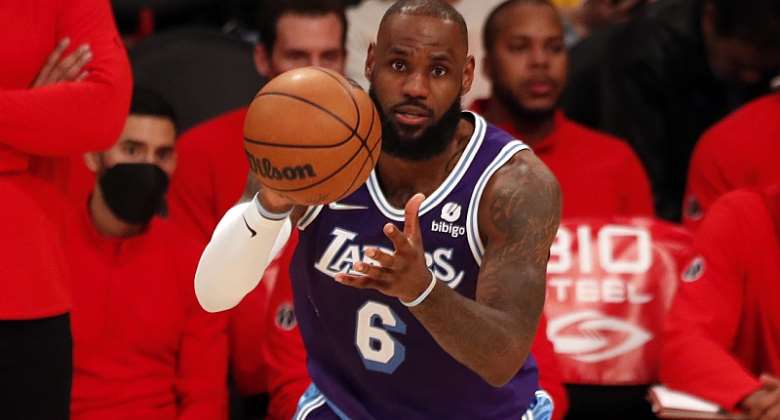 His new deal includes a player option that would keep the second-leading all-time NBA scorer with the Lakers past his 40th birthday in December 2024.

The 37-year-old James is headed into the final year of his most recent contract with the Lakers, who signed the four-time NBA Most Valuable Player and four-time league champion in July 2018. The new deal means the 18-time All-Star will make $46.7 million this season.

Barring injury, James is likely to surpass Kareem Abdul-Jabbar as the NBA’s career scoring king in the course of the coming season. James and the Lakers also still hope to be in contention for another title if James and Anthony Davis can return at full health after an injury-plagued 2021-22 season ended without a playoff appearance.

This also gives James the chance to become a true legend with the Lakers. He famously led the Los Angeles franchise to NBA Championship glory in 2019-20 – the Covid-19 pandemic-affected season – but the following two campaigns have been disappointing.

Former NBA forward and 2016 NBA Champion Richard Jefferson, who played with James at the Cleveland Cavaliers, believes the player many rank as the greatest of all time, has to do more to be considered a great in the purple and gold of the Lakers.

"LeBron James has not done enough as a Laker to be on that list [of legends]," said Jefferson. "Bron been there now — this is his fourth season, right? They've been in there four seasons. Two years, they haven't made the postseason. One year, they lost in the first round. And one year, they won a championship."

If James manages to be considered one of the Lakers greats, he'll join a list that includes Kareem Abdul-Jabbar, Kobe Bryant, Magic Johnson, Jerry West and Wilt Chamberlain.

Northern Ghana is underdeveloped because of underinvestment ...
23 minutes ago