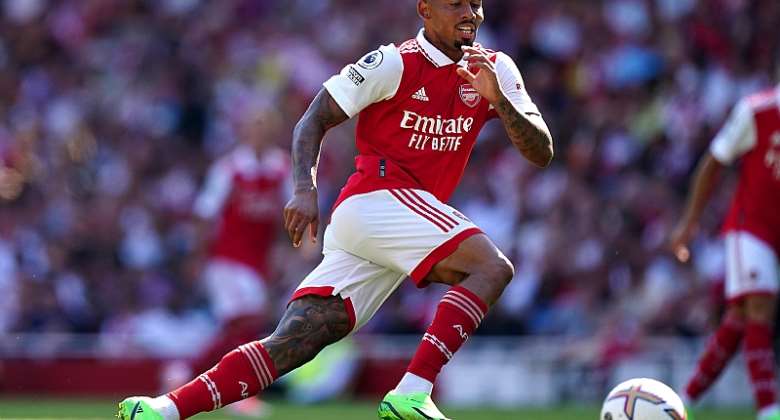 SuperSport viewers on DStv and GOtv can look forward to Round 6 action from the 2022-23 Premier League, with matches scheduled to run from Saturday 3 to Sunday 4 September 2022.

The pick of Premier League matches this weekend is the meeting of Manchester United and Arsenal at Old Trafford on the early evening of Sunday 4 September. This was once a meeting of the league’s absolute powerhouses, but the Red Devils and the Gunners are no longer considered title contenders – with a place in the top four now the height of their realistic ambitions.

Nonetheless, Arsenal manager Mikel Arteta is hoping for a strong performance at ‘The Theatre of Dreams’ as his side look to continue their progression – something that United counterpart Erik ten Hag will no doubt be envious of.

“We know the challenge of going to Old Trafford, and this game will be no different,” explained Arteta. “United have great individual quality in their team and we will not take anything for granted.”

This round also features the Merseyside derby between Everton and Liverpool at Goodison Park on the early afternoon of Saturday 3 September. The rivalry between the Toffees and the Reds is a relatively friendly one off the field, but you can expect a brutal physical battle between the players.

“I love physicality in football but just in the rulebook and just make sure that we all stick to that, don't go over the top, these kind of things, [don't] make it like in the 'good old times', let me say it like this,” said Liverpool manager Jurgen Klopp.

The Hammers have generally struggled against the Blues, but manager David Moyes is hopeful of a different outcome this time around: “We always believe in ourselves, and the performances against the big teams has been impressive, in fact we haven’t always gotten what we’ve deserved from such games,” said the Scottish tactician.