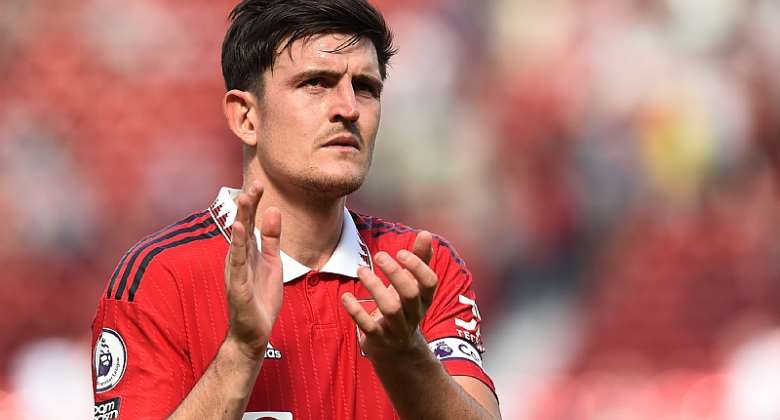 SuperSport viewers on DStv and GOtv can look forward to Round 4 action from the 2022-23 Premier League, with matches scheduled to run from Saturday 27 to Sunday 28 August 2022.

This round of Premier League matches opens on early Saturday afternoon with a crunch match for both Southampton and Manchester United, as they look to ease the pressure built by their poor starts to the season.

“Everyone knew the task. We had a bad season last season. We’ve got a new manager trying to put his philosophy on the team but when we don’t get it right we look far too open,” said United skipper Harry Maguire.

He added, “I think fight and, first and foremost, hard work. Running and fighting for the badge to give the fans excitement and also a team to be proud of."

Saturday’s late afternoon kick-offs feature champions Manchester City at home to Crystal Palace, Liverpool welcoming Bournemouth to Anfield, and Chelsea chasing a first home win of the season when they welcome Leicester City. The Foxes’ manager Brendan Rodgers admits that his club will have to endure a torrid time after a lack of signings in the transfer window.

“It obviously feels a little strange not to be signing anyone,” he explained. “However I understand the predicament the club is in, so from that I can’t then get too down and too disappointed about it.

“The reality is there, we’ve been unable to do any business. I obviously want the club to be up there fighting and challenging for European football, but that’s going to take investment, and if we can’t do that then I also have to be realistic as well.”

Saturday’s late game is a London derby between Arsenal and Fulham, while Sunday’s trio of matches features Aston Villa at home to West Ham United, Newcastle United visiting Wolverhampton Wanderers, and a tricky test for Tottenham Hotspur as they head to the City Ground to take on Nottingham Forest.

“This is a ground that can help you win games,” said Forest manager Steve Cooper, who will be hoping his side can turn over Spurs to wrap up the weekend’s action.