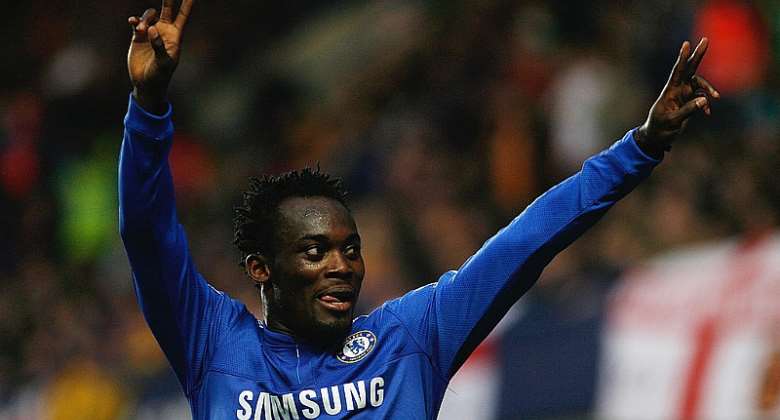 Essien joined Chelsea from Lyon for a club-record signing in 2005 in a deal worth £24.4 million under the auspices of Jose Mourinho as the head coach of the club.

According to Neville, Essien is one of the best players in the Premier League during his time with the Blues.

“A player that played at a top Premier League club and didn't get the plaudits of others was Michael Essien at Chelsea in those first two or three years,” Neville said on Sky Sports.

“The impact he had on that team, from his running ability, the energy from midfield, balancing of Frank, I thought Essien was a brilliant player," he added.

He spent almost a decade at Stamford Bridge, helping the Blues to win multiple Premier League and FA Cup titles, as well as the UEFA Champions League in 2012.

Essien’s football career started with Ghanaian side Liberty Professionals, but he progressed to play for the likes of Chelsea, Real Madrid, and AC Milan.

The 38-year-old is currently the assistant coach of FC Nordsjaelland in Denmark.