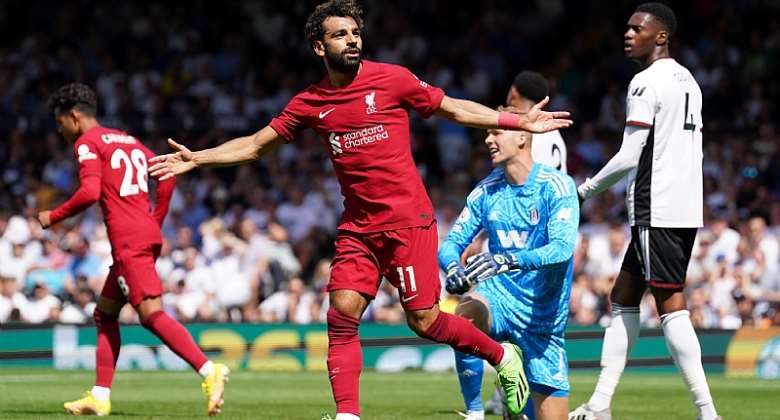 SuperSport viewers on DStv and GOtv can look forward to Round 3 action from the 2022-23 Premier League, with matches scheduled to run from Saturday 20 to Monday 22 August 2022.

The pick of Premier League matches for this round sees Manchester United host Liverpool at Old Trafford on the evening of Monday 22 August. The Red Devils are well behind the development of Jurgen Klopp’s team but will be hoping that home advantage and nous of new manager Erik ten Hag can force an upset.

“It is a hell of a job [being in charge of Man United],” said ten Hag. “We have to work really hard, analyse then move forward. We need to have self belief, as well as the tactical organisation, and a hunger to always improve.”

The round opens on Saturday afternoon with Tottenham Hotspur welcoming Wolverhampton Wanderers to North London and looking to build on the promise they have shown under manager Antonio Conte.

“This season, we are starting with seven months of work and for me it’s very important because I can go another step, in another situation, to implement football knowledge and try to be stronger,” said the Italian tactician.

Saturday also features a London derby between Fulham and Brentford in the mix of afternoon kick-offs, while the late match sees Bournemouth hoping to upset Arsenal on the South Coast.

Newcastle have made major strides since the Saudi-led takeover earlier this year, but this clash against the reigning champions will be a major test of how far they still have to go to reach the absolute elite level.

“We’re not the finished article yet. We’re still very much in the growing phase,” said Magpies boss Eddie Howe.