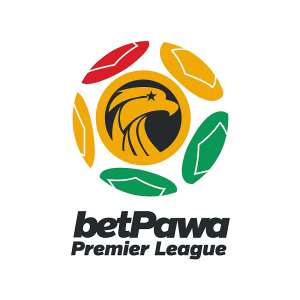 The Ghana Football Association (GFA) is gearing up for the start of the 2022/23 football season.

In a post on social media on Thursday, August 18, the Ghana FA has unveiled a newly-designed logo for the upcoming betPawa Premier League season.

The Ghanaian top-flight league has become ‘betPawa Ghana Premier League' after betPawa reached a deal with the football association to become the official headline sponsor of the league.

Having become the official headline sponsor of the Ghana Premier League, betPawa is set to pump in some $6 million into the league.

The money will be disbursed $2 million per year as the Ghana FA hopes to push the top-flight league to the level it deserves to be.

Let's go on our knees and pray for Akufo-Addo for God's inte...
6 minutes ago

NDC race: I will retain my seat and help bring Mahama back t...
16 minutes ago