Baba Sadiq: 3Music CEO reveals why he pulled out from Hearts of Oak MD role 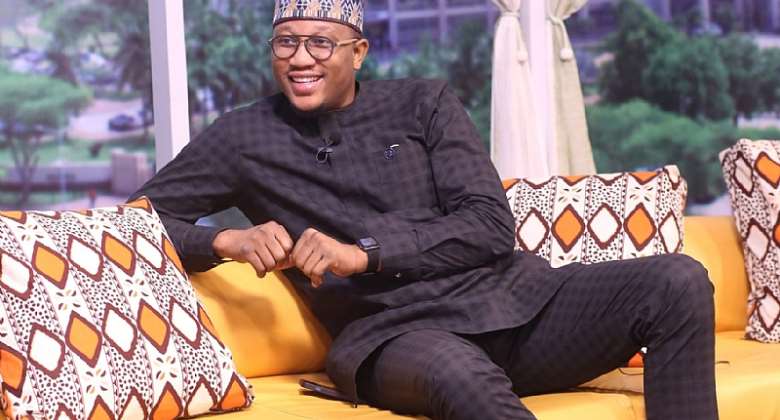 3Music Chief Executive Officer [CEO], Baba Sadiq has confirmed he has pulled out of the race to become the next Managing Director of Hearts of Oak.

Sadiq joined the race to become the next Managing Director for the Ghana Premier League club following the departure of Frederick Moore in 2020 November.

Speaking in an interview, Sadiq said that after expressing interest in the position and submitting his CV, there was little indication from the club that they were interested in his expertise.

Sadiq says owing to the seeming disinterest from the club, he has decided to focus on other aspects of his career with politics as he prepares to contest the Okaikwei Central seat.

“In fact I considered it. When they opened it, I also duly shared my CV. But unfortunately, the engagement hasn’t happened at the time I was expecting it to happen. So as of now for my part, it is off the books,” he told Asempa FM.

“Because of how I do my things, I expected that the engagement would have happened earlier than usual. Mind you, if I take the Hearts of Oak job, it would be at the expense of other career choices I would have made. I was keen on bringing in some magic and verve into the extensive work that has been done by the board. And, the Executive Chairman.

“For the period it was delayed, there were other considerations and as it stands now, I am looking to contest the primaries in Okaikwei Central for my party. And, I have already started work in that regard, pending the official opening of the process by my party,” he added.