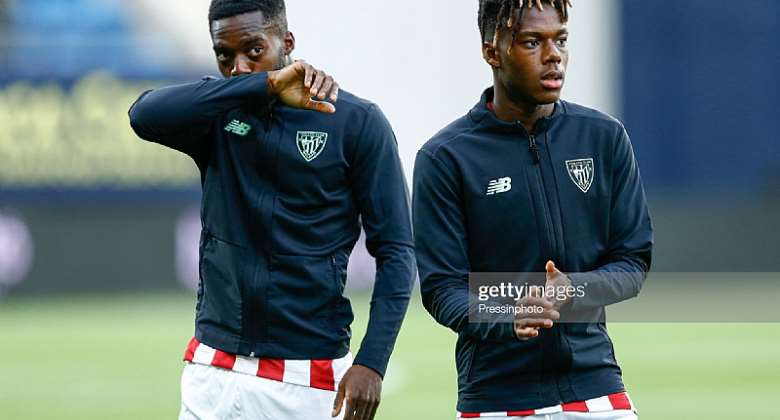 Inaki Williams has said he does not know if his brother will follow his footsteps to play for Ghana.

The Athletic Bilbao forward has completed a switch to play for the West African country ahead of the 2022 World Cup in Qatar.

Nico, who is the younger brother of Inaki has been tipped to switch alligence to play for Ghana.

However, Williams speaking in an interview reiterated that he is unsure if Nico, who also plays for the Basque side will follow in his footsteps and choose Ghana over Spain.

"Despite being brothers that question isn't for me," he told BBC.

"That's his decision and that answer is down to him. I will be there to support and help him," he added.