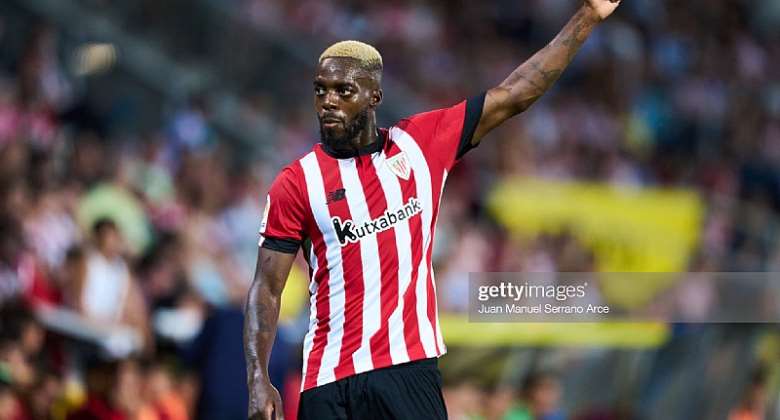 Striker Inaki Williams has reiterated that Black Stars have the quality to make an impact at the 2022 World Cup in Qatar.

Having missed out on the 2018 World Cup in Russia, the Black Stars defeated Nigeria in the playoffs to return to the Mundial.

With Mohammed Salisu, Tariq Lamptey, Stephen Ambrosius, Ransford-Yeboah Konigsdorffer, and Patric Pfeiffer all completing a nationality switch to play for Ghana, the Athletic Bilbao forward is convinced the country will make an impact.

"There are many good players in the Ghana national team and we have a good squad," he told BBC.

"We will try to do our best all the time. Pressure or no pressure I will give back the affection received through effort, work, and goals if they come.

"No one will be able to reproach my effort to make them feel proud of me," he added.

The West African country will be making a fourth appearance at the World Cup having played in Germany, South Africa, and Brazil respectively.