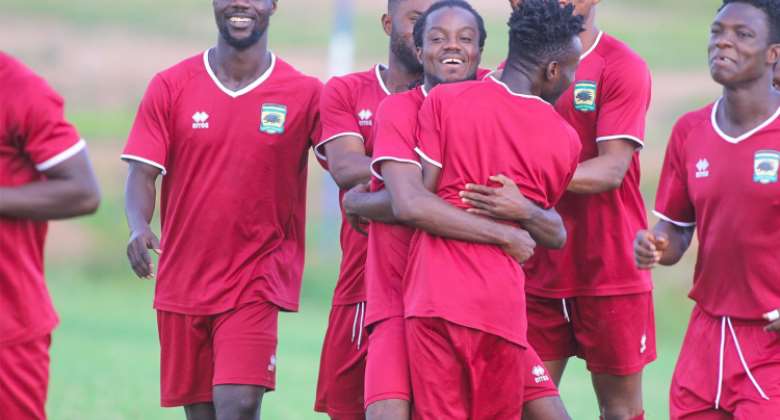 Kumasi Asante Kotoko's pre-season trip to Turkey has been postponed, the management of the club have announced on Monday morning.

The 2021/22 Ghana Premier League champions were scheduled to leave the shores of the country on Sunday for the European country ahead of the 2022/23 Ghana football season.

According to the club, the trip to Turkey has been postponed due to the difficulties in VISA acquisition.

The club's official statement reads “Our planned trip to Turkey for the second phase of our pre-season which was originally scheduled for the 14th of August, 2022 has been postponed due to visa processing delays.”

Kotoko will also represent the country in the 2022/23 CAF Champions League.

Meanwhile, the team are in Accra to continue their pre-season ahead of the new football season.

Kotoko are currently without a head coach following the resignation of Prosper Narteh Ogum.