2022 Commonwealth Games: A Ghanaian delegate nowhere to be found after games in Birmingham 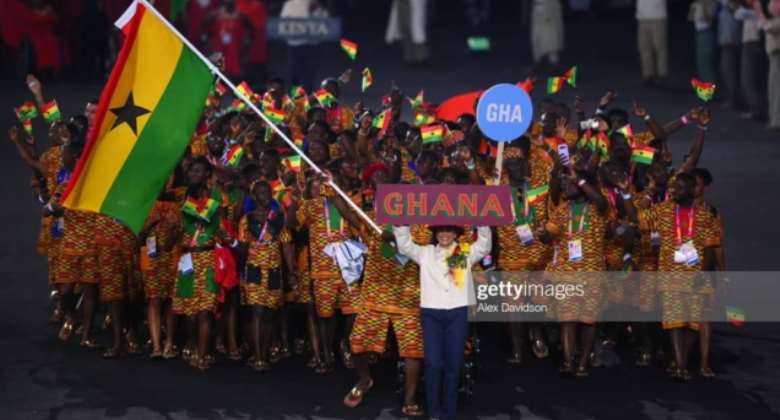 A police report has shown that a Ghanaian delegate has gone missing in Birmingham following the 2022 Commonwealth Games.

The police revealed that a total of 17 athletes and delegates have been reported missing since the start of the Games.

The number included 13 competitors and four others who were part of the individual teams.

Nine of the 17 missing people have been found while eight remain unaccounted for. Of the missing eight, two are said to be Pakistani boxers aged 22 and 25, named in media reports as Suleman Baloch and Nazeer Ullah Khan.

Five others are from the Sri Lankan squad and one is a delegate from Ghana. Police said a dozen members of the Sri Lankan team went missing, of which seven have now been found.

A competitor from Botswana and an athlete from Cameroon also went missing but both have also been found. Police are working with immigration officials to ensure the welfare and safety of all those who have been located.

A force spokesperson, said: “We’ve received a total of 17 missing people reports from visiting Commonwealth Games delegations – 13 competitors and four other delegation members. Of those, nine have since been found and eight remain outstanding.

“We’re making enquiries alongside immigration officials to ensure they are safe and well,” Police told the Birmingham Mail

A total of 126 athletes and coaches represented Ghana at the Games in Birmingham in various sporting disciplines.

In the end, these athletes won five medals, taking the country’s total haul at the Commonwealth Games to 62 medals since the inception of the Games in 1954.

Mensah won a silver medal in the Bantamweight division despite losing in the final to Northern Ireland’s Dylan James Eagleson.