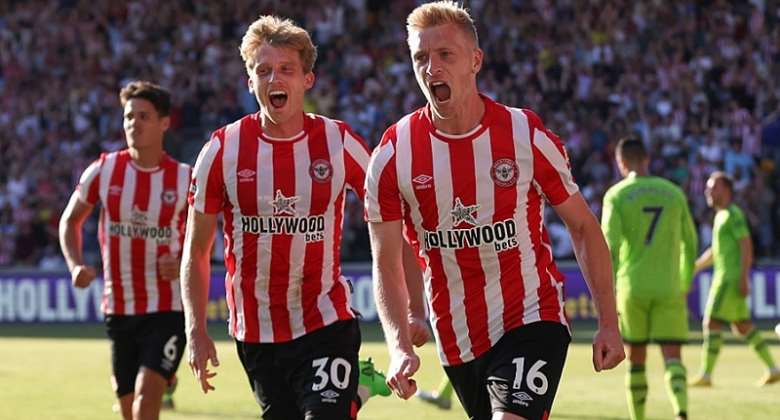 The Bees produced a high-energy, physical performance that completely overwhelmed the visitors, who fell behind on 10 minutes when Josh Dasilva’s tame shot somehow squirmed through David de Gea.

The United keeper then played an awful pass to former Brentford midfielder, Christian Eriksen, allowing Mathias Jensen to nip in and double the home side’s lead on 18 minutes.

It continued to get worse for United when Ben Mee bundled in a third as the Bees’ superior height at set pieces paid dividends, before a rapid counter-attack saw Bryan Mbeumo race clear and rifle in a fourth inside 35 minutes.

Ten Hag made a triple change at the interval to try and add more physicality to his side and there was a slight improvement, although the damage had clearly been done and they could not reduce the arrears despite creating half chances for Cristiano Ronaldo and Eriksen.

Ten Hag will now need to lift his troops ahead of a crunch home clash with rivals Liverpool a week on Monday. Meanwhile, third-placed Brentford visit Fulham next Saturday.