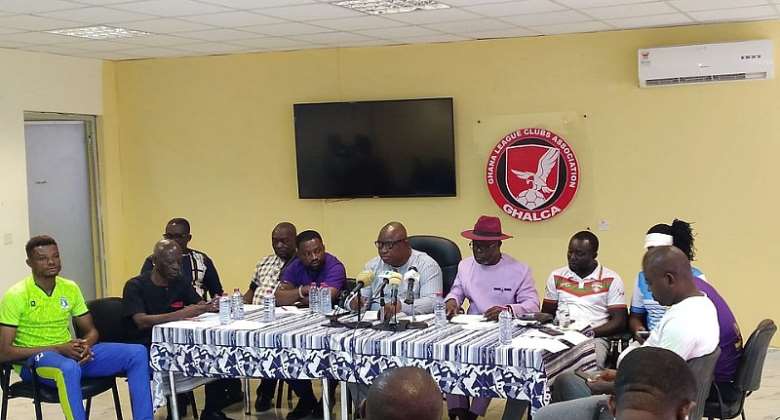 Vice-President of Ghalca, Mr. John Ansah who was addressing the media said, funds to run this year’s competition were difficult but was optimistic few might show up before the tournament kicks start.

He revealed that Paradise Drinking Water are on board, but they are still in talks with other corporate bodies about possible partnership and sponsorship.

The competition will serve as pre-season for all clubs that finished last season’s campaign among the top six and prepare for the 2022/23 Ghana Premier League.

The 12-day tournament scheduled for Wednesday, August 17 to Sunday 28 will be played at the Accra Sports Stadium with 4 and 6 pm as kick-off time.

Twenty-time Ghana Premier League champions, Hearts of Oak, Great Olympics, Karela United, Bechem United, Berekum Chelsea, and two-time FA Cup winners Medeama SC have all confirmed their participation where all clubs have been pitted in Group A and B with three each.

Representatives of all six clubs assured Ghalca of a good tournament and said it will be a good test for them.