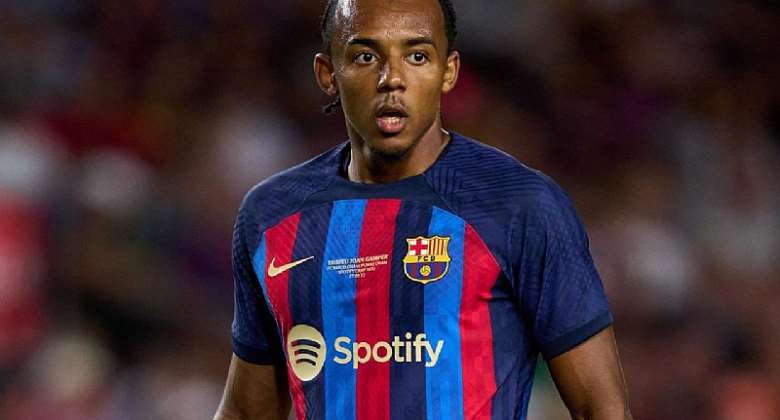 Robert Lewandowski looks set to make his Barcelona debut on Saturday after the club registered the Poland international on Friday.

The forward was one of a raft of summer additions to the squad at the Camp Nou, despite Barca’s dire financial position.

After being unable to satisfy La Liga’s financial regulations, the players were left in limbo heading into the week of the opening game of the season.

Barca have been attempting to offload players such as Frenkie de Jong, Pierre-Emerick Aubameyang and Memphis Depay, while they are working on renegotiating the contracts of a string of players.

Those moves have not yet paid off, but president Joan Laporta used an “economic lever” of selling 25% of Barca studios.

That sale, combined with Gerard Pique agreeing to a salary reduction, prompted Barca to go to La Liga with their new financial position.

There has been no word from the club, but La Liga’s website is reporting that Lewandowski, Raphinha, Franck Kessie and Andreas Christensen are now registered players.

Sergi Roberto and Ousmane Dembele have also been registered after signing new contracts in the summer.

The France international does appear in Barca’s squad on La Liga’s official website so may well feature against Rayo Vallecano on Saturday.

Jules Kounde is not on the list. His wait looks set to continue following his move from Sevilla.