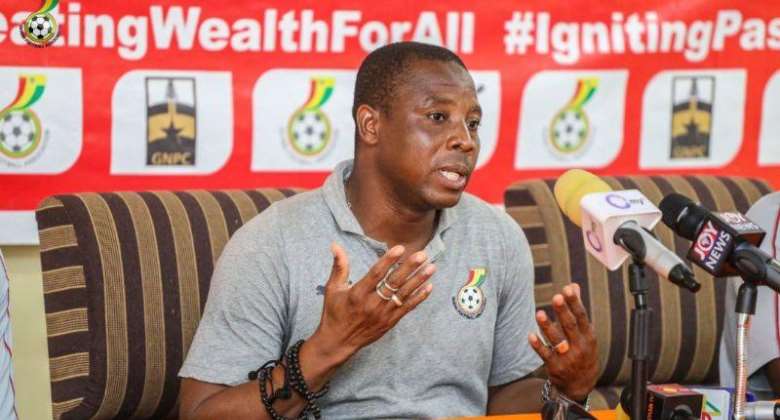 Coach of the Ghana Black Maidens, Coach Baba Nuhu has been confirmed as the new manager of Premier League side, Real Tamale United (RTU).

RTU played the 2021/22 football season with coach Shaibu Ibrahim Tanko. However, at the end of the season, the club parted ways with the indigenous gaffer.

Today, the club has announced the appointment of coach Baba Nuhu as part of preparations for the upcoming football season.

“Real Tamale United is delighted to announce the appointment of Baba Nuhu Mallam as First Team Manager from the beginning of this season until June 2024, with the option to extend for a further year,” a statement on the Twitter page of RTU has said.

Next season, coach Baba Nuhu must try to present a formidable team that will be able to compete to ensure the team remains in the top flight at the end of the 2022/23 betPawa Ghana Premier League season.