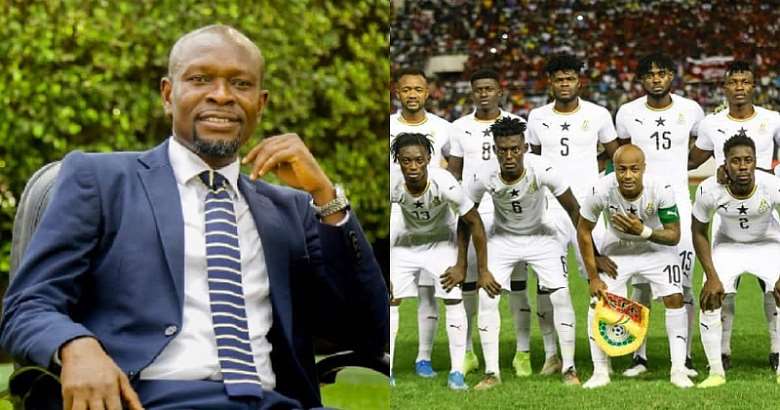 Former Ghana coach, Charles Kwabla Akonnor has admitted the Black Stars struggled when he was in charge as the head coach.

The 47-year-old replaced Kwesi Appiah on a two-year deal in January 2020.

However, the former AshantiGold SC and Hearts of Oak gaffer was fired after losing to South Africa during the 2022 World Cup qualifiers.

In an interview with Kumasi-based Akoma FM, the former Ghana midfielder admitted the Black Stars struggled during his reigns.

"Black Stars at my time was struggling, the whole team was not stable, and sometimes when making call up you don't even know how many players to call," the former Asante Kotoko and Dreams FC trainer said.

"At Black Stars, it was a different story and one day I will tell it," he added.

CK Akonnor managed 4 wins, 4 defeats, and two draws in the 10 games he played as Ghana coach.

The former Ghana captain is currently unattached after losing the Black Stars job in September 2021.