2022/23 betPawa GPL: We are building a squad teams will struggle to play against - Kotoku coach Seth Ablade 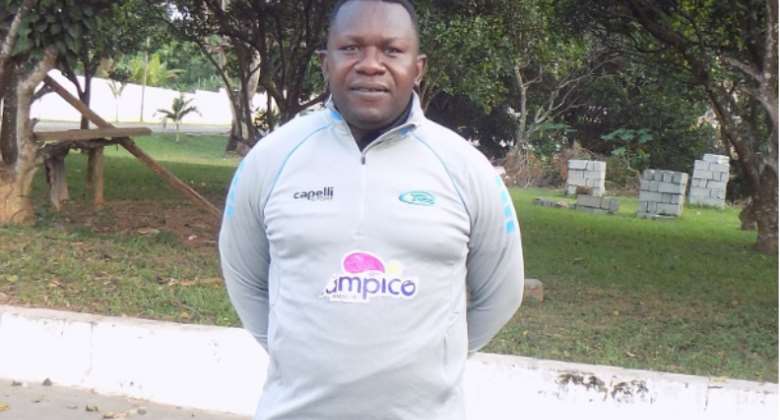 Newly appointed Kotoku Royals head coach, Seth Ablade is targeting top six ahead of their 2022/23 betPawa Ghana Premier League season adding that teams will struggle to play against his side.

The Eastern Region-based club booked a place in the Ghana topflight after emerging as the winners in Zone Three of the Division One League.

However, Abalde who signed a two year deal with the club says their home grounds will become a fortress for many clubs ahead of the 2022/23 season.

“We are in the process of building a strong team for the upcoming Premier League, one which our opponents will dread to play against," the former Medeama SC technical director told Graphic Sports.

“I can promise them [opponents] that Kotoku Royals will turn the Oda Sports Stadium, our home grounds, into a waterloo for visiting clubs and ensure we collect maximum points in our home matches,” Ablade, who holds a UEFA Pro License certificate in coaching and certificate in sports science added.

A member of the Black Starlets team that won bronze at the 1999 FIFA U-17 World Cup in New Zealand, he spent the best part of his playing career with premier division clubs in Poland, Albania and Finland where he lived for nearly two decades.