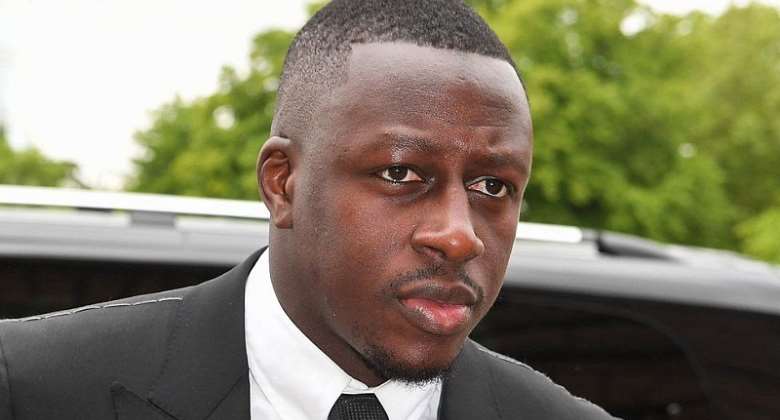 The France defender is accused of rape, sexual assault and attempted rape

Manchester City footballer Benjamin Mendy has pleaded not guilty to another charge of rape.

He entered the plea in a court hearing as preparations get under way for a trial at Chester Crown Court.

The 28-year-old now denies eight counts of rape, one of sexual assault and one of attempted rape, the hearing was told.

Mr Mendy pleaded not guilty in May to all but the latest charge, which was put to him earlier.

The trial is expected to begin on Monday and last more than three months.

The offences against seven women are alleged to have taken place at Mr Mendy's home between October 2018 and August 2021.

The French international, of Prestbury, Cheshire, will go on trial alongside co-defendant Louis Saha Matturie, 40, who has also denied the allegations.

Mr Matturie, of Eccles, Salford, denies eight counts of rape and four of sexual assault, relating to eight women, between July 2012 and August 2021.

Mr Mendy has made 50 Premier League appearances for Manchester City since joining from Monaco in 2017 and has 10 international caps for France.

He was suspended by Manchester City after being charged.

Both men, who remain on bail, were present for the proceedings earlier.