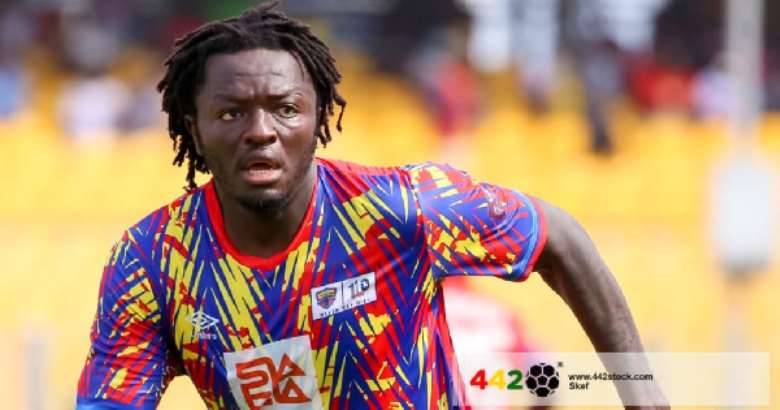 Sulley Muntari has rejected a new contract from Hearts of Oak ahead of the new 2022/23 Ghana football season.

The 37-year-old joined the Ghana Premier League midway last season and was influential.

The former Ghana midfielder was expected to extend his stay with the club but has turned down a new offer from the Phobian club who will be participating in the CAF Confederations Cup.

The situation has fueled widespread media reports claiming he could be on his way to sworn rivals Asante Kotoko who will be playing in the CAF Champions League.

Muntari's stock has risen in the Ghana Premier League after he returned to the domestic scene.

He has been the driving force behind the team as they clinched the FA Cup last season.

Muntari netted 20 goals in 84 appearances for the Black Stars, scoring in his nation's World Cup quarter-final defeat against Uruguay in 2010.

Before joining Hearts of Oak, he had been without a club since leaving Spanish second-division side Albacete Balompie in 2019.