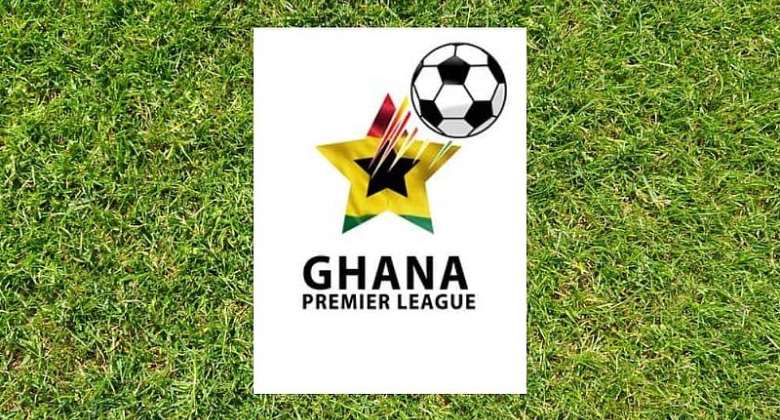 The race to replace demoted Ashantigold in the betPawa Premiership will climax today with former Premier League side, Ebusua Dwarfs, set to clash with Tamale City in the last playoff game at the Accra Stadium.

Victory for Dwarfs will see all the three clubs finish with three points apiece but the Ghana Football Association (GFA) will apply the head-to-head rule to separate them in a situation where they all finish with the same points.

Dwarfs started the round-robin competition on a poor note with a 1-3 loss to Liberty Professionals but Tamale City also subdued Liberty 1-0 last Saturday to make today’s clash a win-or-bust affair for both sides.

Tamale City were phenomenal in the zonal league where they finished as runners-up in Zone One of the Division One League (DOL) last season. They will need to avoid a loss to Dwarfs to earn a place in the elite division in the 2022/23 season which starts next month.

Last Saturday, the Tamale lads put the brakes on free-scoring Liberty Professionals with a narrow 1-0 win to sit just behind the Dansoman-based side on the league log.

In contrast, Dwarfs which finished second in Zone Two of the DOL behind Samartex, have a fine chance to return to the top flight but need to win big against their opponents after losing their opening clash to Liberty last week.

The Cape Coast-based side must devise a means to stop Tamale City in this afternoon’s encounter with a big win that will push the FA to decide which side joins Samartex 1996, Nsoatreman FC and Akyem Kotoku Royals in the Premier League next season.

More trouble for Weija residents as more volumes yet to be s...
38 minutes ago