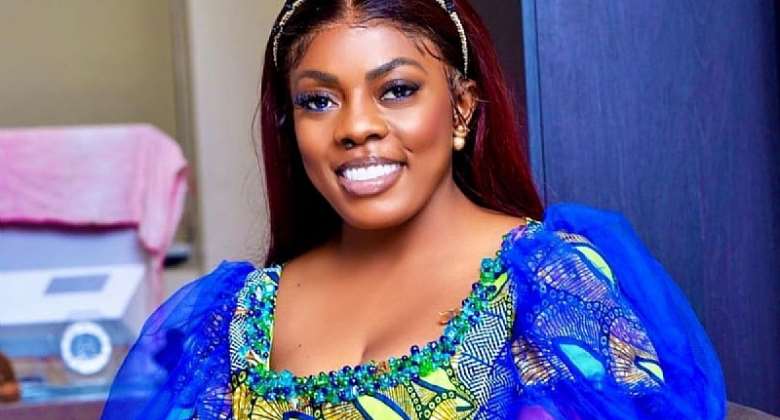 Nana Aba Anamoah, the renowned media personality and general manager of GHOne TV and Star FM, is undeniably one of the staunch supporters of the English-based Manchester United football club.

Her affection for the club never wanes, despite the fact that the team is struggling in the English Premier League.

Nana Aba expressed her obsession with the club in a tweet spotted by Modernghana News on Sunday, August 7.

Seeing the love shown by one of her biggest fans in Ghana, Manchester United's official Twitter account responded with a love symbol and inscription, “back at you and all our Ghanaian reds.”

The new English Premier League (EPL) season 2022-2023 began on Saturday, August 6 with thrilling fixtures and captivating results at the end of the day.

Manchester United lost 2-1 to Brighton and Hove Albion in their first match on Sunday, August 7.

More from Exclusive News
ModernGhana Links
COVID-19 made me realise how important my family was to me — Jordan Ayew
Concern for Ghana ahead of September friendlies as striker Inaki Williams picks an injury
2023 CHANQ: Black Galaxies hold training ahead of second leg tie against Benin
TOP STORIES