PL: Brentford fight back to earn draw at Leicester 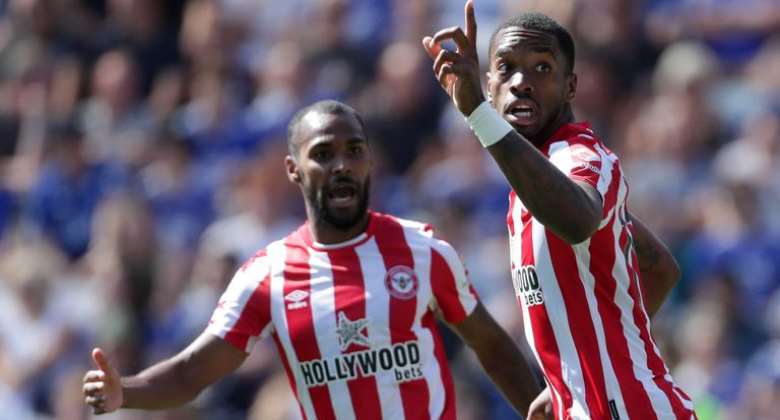 Brentford produced a terrific fightback from 2-0 behind to secure a crucial point against Leicester in a thrilling match at the King Power Stadium.

A header by Belgium defender Timothy Castagne from a corner opened the scoring for the Foxes, the only Premier League club not to have signed a player in the summer transfer window so far.

Leicester were the dominant side with Youri Tielemans hitting the post before Kiernan Dewsbury-Hall doubled the lead 25 seconds into the second half.

Toney wasted a great chance to equalise when he headed wide after Leicester's Wesley Fofana headed against the post.

But Brentford were not done as substitute Josh Dasilva struck an 86th-minute equaliser, starting the Bees' second successive season in the top flight with a point.