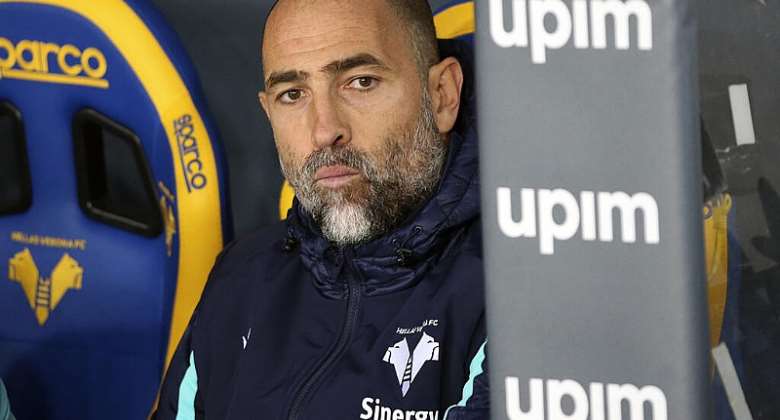 Marseille's quest for a first Ligue 1 title since 2010 starts on Sunday night at the Vélodrome in the shadow of flare-ups between new coach Igor Tudor and his leading players as well as Paris Saint-Germain's dazzling romp past Clermont which culminated with Lionel Messi's bicycle kick for the fifth goal.

Tudor - drafted in from Serie A side Verona at the start of the summer to take over from Jorge Sampaoli - has clashed with Gerson, Jordan Amavi, Kevin Strootman and Mattéo Guendouzi.

At his unveiling, 44-year-old Tudor said his sides would stand out for their teamwork.

And following the bust-ups with the top stars, Marseille supremo Pablo Longoria has stepped in to back the coach's vision.

"The coach has methods which are new to us," said Marseille skipper Dimitri Payet on the eve of the match against Reims.

The 35-year-old playmaker added: "Look, a new coach brings in different things and attitudes so it's up to us to change.

"We're working hard and we need time to take it all in and put into action what he wants. I hope it's there for the game against Reims."

Tudor, who won two titles with Juventus in 2002 and 2003, led Verona to ninth in Serie A with notable victories over his old club as well as Atalanta.

Speaking through an interpreter, he played a straight bat when questioned by reporters abut the internal tensions before the Reims game.

Change
"There's no doubt that my style is different from the previous coach," said the Croatian.

"It will take time to change. I'm aware of that. But on Sunday we'll need a positive result."

Tudor says he wants to play a more vertical game with intensity and pressing.

He added: "Ultimately there's no difference in attitudes between players in France, Russia or Portugal and it's not about French football or Russian football, it's about the football of a coach."

Marseille finished the 2021/22 campaign in second place 15 points behind PSG after holding off the challenge of Monaco for the second automatic spot for the 2022/23 Champions League.

Games
Monaco's participation in that tournament hangs on a knife-edge following their 1-1 draw on Tuesday night with PSV Eindhoven in the first leg of their 3rd qualifying round play-off.

But Philippe Clement's side began their Ligue 1 season on Saturday night with a 2-1 win at Strasbourg.

That success, however, was eclipsed by PSG's 5-0 annihilation of Clermont in which Lionel Messi bagged a brace and Brazil international Neymar laid on the pass leading to three of the goals and scored one himself.

New PSG boss Christophe Galtier - also an advocate of teamwork - said: "There was an obvious desire to fight together. It's something that needs to be developed. We've got to keep doing it no matter who we're playing against or the score."