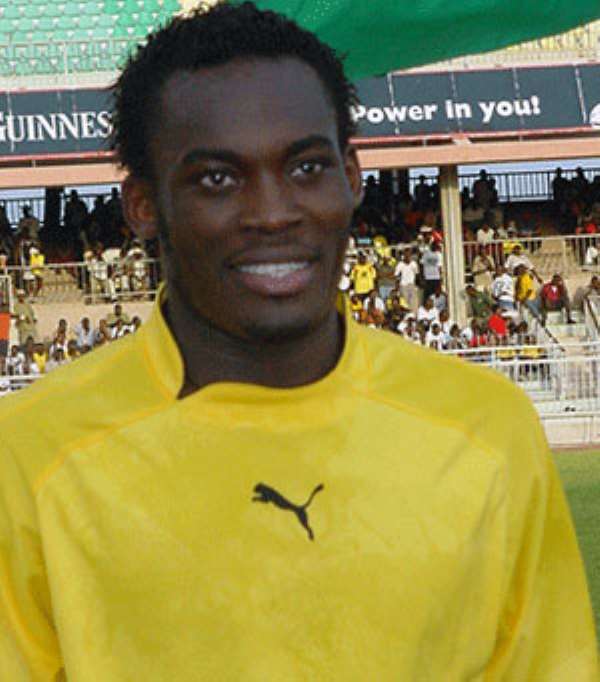 Aulas, who had previously said the player was not for sale, signalled a U-turn by the French champions in comments to French sports daily L'Equipe.

"Chelsea had accepted the price Liverpool asked for Steven Gerrard (45 million euros). I told them 'Mike' would leave only at that price. As for now, Chelsea have refused," said Aulas.

Aulas has also given Chelsea chief executive Peter Kenyon a deadline to make an offer for the sought-after midfielder, who has also been linked with London rivals Arsenal.

Lyon are currently in South Korea, playing in the Peace Cup as part of their pre-season preparations.

They will be back in France in three days if they fail to reach the final, or next Monday if they go all the way.

Essien, who is on the Asian tour, has made it clear in press comments that he wants to move to Stamford Bridge. The 22-year-old is under contract to Lyon until 2008.