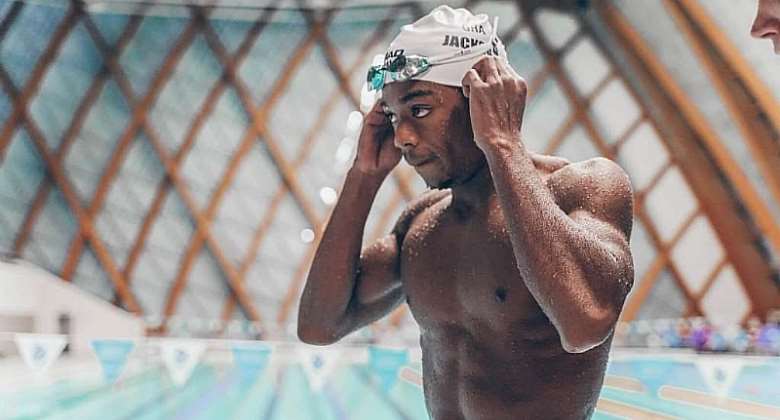 Abeiku Jackson failed to qualify for the men’s swimming 100m butterfly final at the 2022 Commonwealth Games in Birmingham on Monday evening.

Jackson placed sixth in the semi-finals in 53.79 seconds, missing out on a place in the final.

The 22-year-old advanced to the semi-finals earlier in the day after finishing 12th out of 47 competitors with a time of 53.60.

Also on Monday, boxer Joseph Commey advanced to the quarterfinals of the featherweight division after beating Vanuatu’s Allan Oaike.

However, boxer Samuel Yaw Addo is out after losing to Clepson Antonio of the United Kingdom in Round 16 of the 48-51kg division.

And Wales beat Ghana 4-0 in women’s hockey.
After day four of the games, Ghana has yet to appear on the medal table, which is led by Australia, which has won 60 medals. South Africa, Nigeria, Uganda, Tanzania, Namibia, Mauritius, and Kenya have all won medals.

Ghana won only one medal (bronze) at the previous edition, which was held in Gold Coast, Australia.

External factors stripped off gains Akufo-Addo gov’t made in...
8 minutes ago