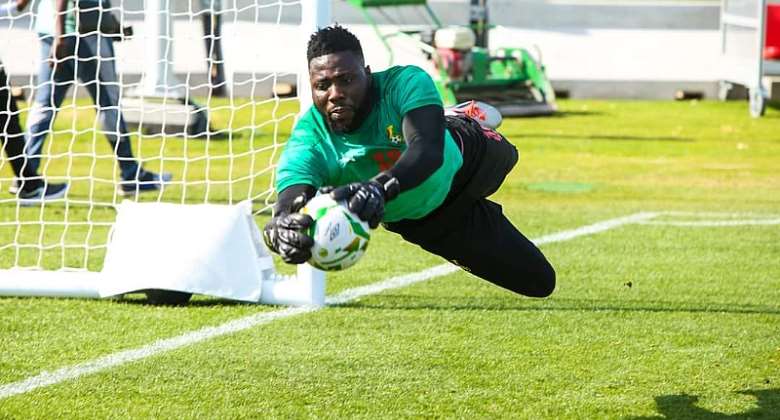 Hearts of Oak goalkeeper, Richard Attah has attributed local players' poor performance to the standard of the Ghana Premier League.

Players plying their trade in the topflight in the country have struggled to make an impact on the national team recently.

According to Attah, foreign-based players prefer to play on wet pitches whereas the local players are used to dry pitches.

He added that it takes time for the local players to get used to the conditions of the pitch, and by the time they do that, coaches would have selected their team already.

“I think the local league lacks a lot of things. If you make it to the national team before you jell with them, they [the coaches] would have gotten their team already. The main factor is the pitch," he told Accra-based Angel FM.

"As a local player, the main challenge for local players in the pitch. Because the professionals want the pitch wet, which makes everything different.

“When receiving the ball it travels from you a bit, so after you begin to settle and get used to it in three or four days, they would have gotten their team already. If you don’t wet the pitch they can’t play.

Attah recounted how he struggled to adjust to the condition of the pitches in the local league after spending weeks with the Black Stars for the 2021 African Cup of Nations (AFCON) in January this year.

“For me, when I came back after the AFCON, I struggled in training because the ball did not move fast. It took me two weeks to get used to. [While at AFCON] the ball was fast so it sharpened my reflexes.”

When asked if the difference between local and foreign players is the tempo of the respective leagues, he answered “I think so.”

Richard Attah between August 2021 to January 2022 received four consecutive call-ups to the Black Stars. However, he didn’t make an appearance.