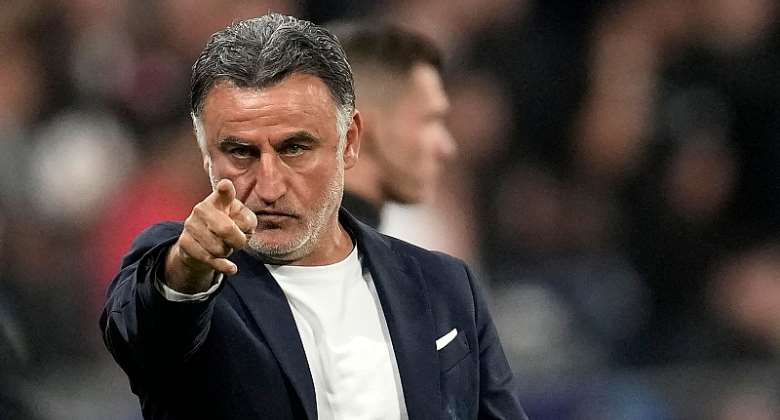 Paris Saint-Germain have confirmed the appointment of Christophe Galtier as their new head coach following the departure of Mauricio Pochettino.

Pochettino’s exit was confirmed earlier on Tuesday after 18 months in charge and he has been quickly replaced by former Lille and Nice boss Galtier.

Galtier left Nice in June and was replaced by Lucien Favre.

In his only season with the club he secured a fifth-place Ligue 1 finish and reached the Coupe de France final.

His best career achievement so far was leading Lille to the Ligue 1 title in 2021, breaking PSG’s domestic dominance.

Pochettino was shown the door despite winning the Ligue 1 title in routine fashion.

PSG finished 15 points ahead of second-placed Marseille but were beaten in the last 16 of the Champions League by Real Madrid after holding a two-goal aggregate lead.