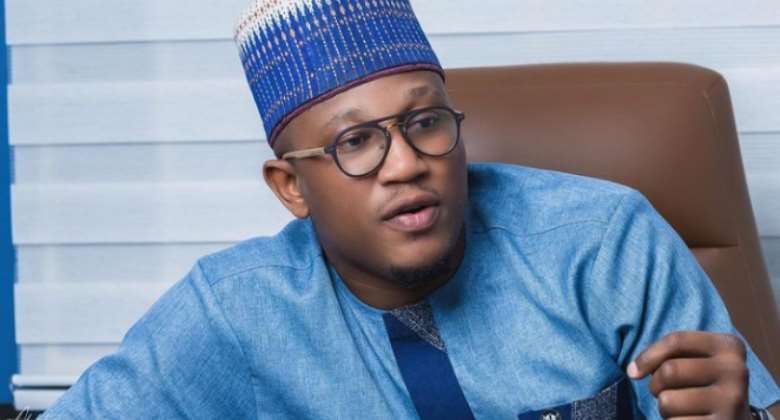 Having ended the 2021/22 Ghana Premier League on a poor note, the Phobians are aiming to get the right things done before the start of the next campaign.

After Frederick Moore left his role as the CEO, the position has been vacant for the past two years making the day-to-day running of the club difficult.

With the board running the club in place of the management, a CEO is set to be named soon.

Following several talks, sources say Sadiq Abdulai Abu has been settled on to be appointed as the new Hearts of Oak CEO.

Hearts of Oak finished the season on the 6th on the league log with 48 points.

The club however defended their FA Cup title successfully against Bechem United at the Baba Yara Stadium.

Hearts of Oak despite the troubles will represent the country in the CAF Confederations Cup next season.