Hearts of Oak: I have gained experienced to prepare for Africa - Samuel Boadu 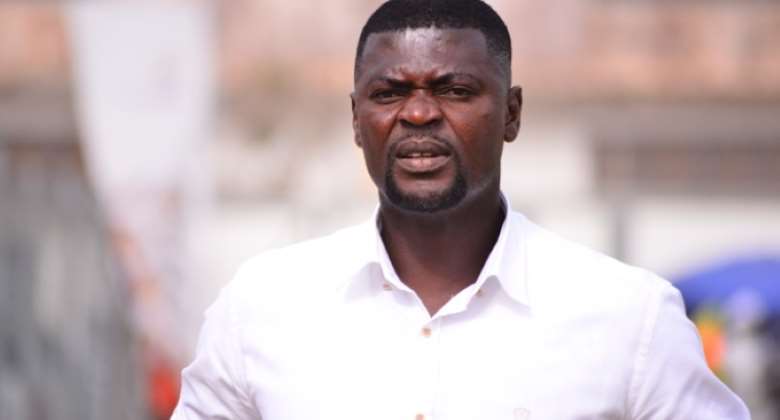 Accra Hearts of Oak, Samuel Boadu has said he has gained the experience to play in Africa.

The former Medeama SC gaffer was humbled in his first participation in Africa as the club failed to play in the Champions League and the Confederations Cup during the 2020/21 season.

Hearts of Oak will be representing the country in the Confederations Cup having won the FA Cup.

With some board members calling for his sack, the 37-year-old says he has gained the experience to compete in Africa.

"With CAF competitions, the more you participate the more you learn. I have learned how to prepare for Africa," he said on Asempa FM.

"We wouldn't want to go like we did last season. The timing was bad last season," he added.

Hearts the last time in the CAF Champions League in 2021, got kicked out of the competition on a 6-2 aggregate score against eventual winner WAC of Morocco thus, failing to make the group stage of the competition.

The Phobians had a slim 1-0 home victory in the first leg fixture in Accra before the humbling in Morocco.