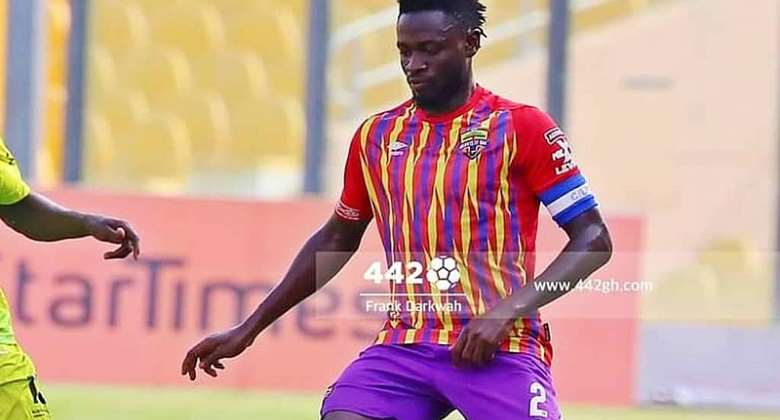 Hearts of Oak captain, Fatawu Mohammed, has said he had no problems sitting out games as the skipper of the side.

Fatawu, who earned a Black Stars call-up under CK Akonnor lost his position to ex-Black Stars right back, Samuel Inkoom midway in the just-ended season.

The experienced defender endured a torrid start to the football season as Hearts of Oak were knocked out of both the CAF Champions League and Confederations Cup and struggled in the just-ended Ghana Premier League season.

The league and MTN FA Cup winner explained, that sitting on the bench as captain was never a difficult task

“All I need to do is work extra hard to start in games. So I had no problems sitting on the bench at all, Fatawu can’t play always, so I’m good.”

Fatawu completed his 10th season in the Ghana Premier League.

Despite a bad start to the football season, Fatawu and his teammates won back-to-back FA Cup titles and will participate in next season’s CAF Confederations Cup as a result.