I nearly gave up on Black Stars call-up - Dennis Odoi 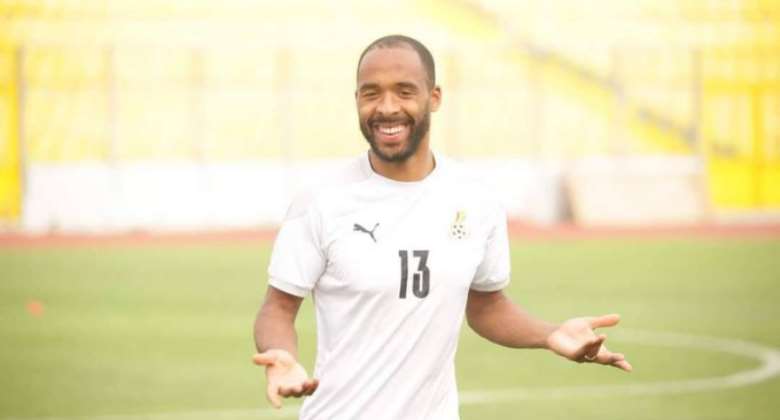 Ghana defender, Denis Odoi has revealed that he nearly gave up on representing the West African country because of his age.

Odoi made his debut for Ghana’s Black Stars in March during the 2022 World Cup playoff against Nigeria.

The former Fulham right-back featured in both playoff games against the Super Eagles as the Black Stars booked a qualification for the Mundial in Qatar.

“I didn’t expect to be here," the 33-year-old said. "The process took a very long time for me to get everything sorted.

"I think you talk about three to four years.
“After the last Africa Cup of Nations (Afcon), I didn’t get called up, so I thought it was over.

'I said, maybe I’m too old. Maybe they don’t want me. But then it turned out that not all my papers were done,” he added.

Odoi later got a call from the coach that his papers were nearly completed and he said, “And I was like, okay, if it’s done, then I’ll come.”

Odoi is expected to make Ghana's squad for the global showpiece later this year.