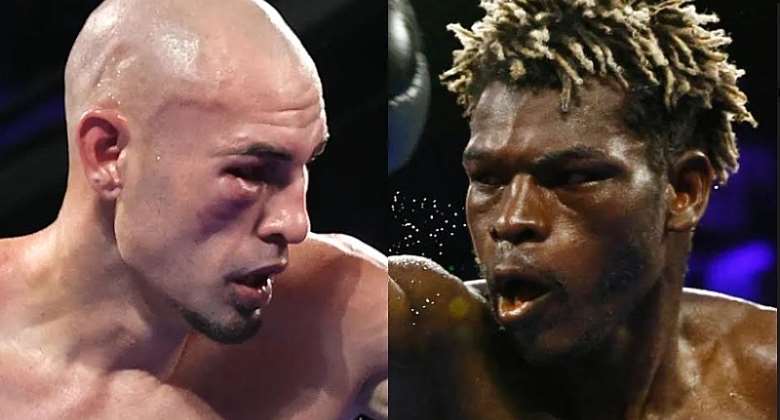 He moved up to 140 pounds to take on the former two-weight world champion after losing a lightweight bout with Vasyl Lomachenko of Ukraine in December.

Commey who has lost twice in his last three bouts is aiming to return better with a win over Pedraza.

Pedraza, 33 also lost to Jose Ramirez on March 4 in Fresno, California, in his last fight.

He has won three fights in five bouts since moving up to 140 in 2019, losing his first fight at the weight to Jose Zepeda before three straight solid wins.

The pairing is good, according to some boxing experts who are very sure Commey can win.