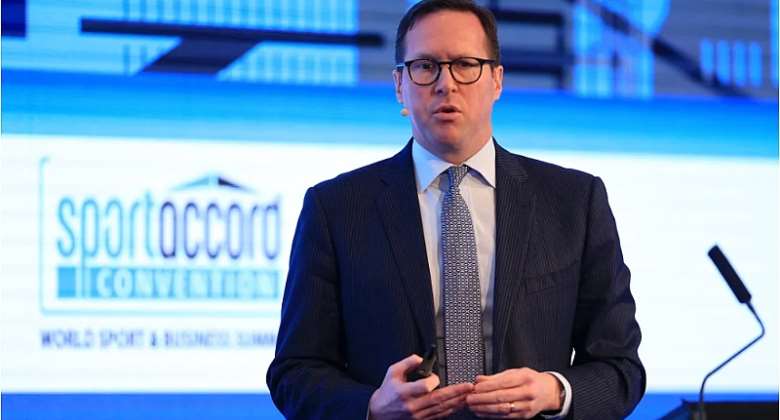 Glick is set to take over at Chelsea / Stephen Pond/GettyImages

New owner Todd Boehly is leading an overhaul of the Chelsea board which has seen Bruce Buck, Marina Granovskaia and Petr Cech all depart the club, with Boehly himself currently operating as chairman and interim sporting director.

Granovskaia previously led the daily business at Chelsea but Sky News have revealed that her responsibilities will be handed to Glick, whose arrival at Stamford Bridge is expected to be confirmed in the coming days.

It is unclear what title Glick will be given but the former chief commercial officer at City Football Group will be given the freedom to run Chelsea's day-to-day dealings alongside Boehly.

Glick was chief executive at Derby County between 2008 and 2012 before moving to City Football Group, while he recently enjoyed a spell as president of the NFL's Carolina Panthers.

Should his move to Chelsea go through, Glick would likely have a significant role in Chelsea's transfer business for the remainder of the summer, with the Blues still looking to make a number of signings to bolster Thomas Tuchel's squad.