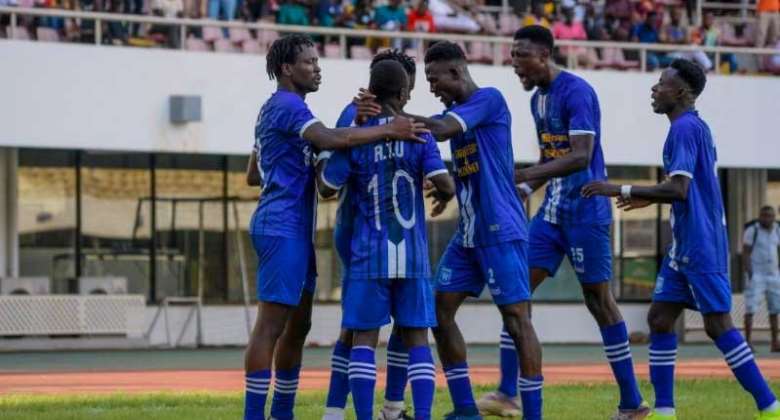 Hearts of Oak head coach, Samuel Boadu has dismissed reports suggesting that their final game of the season against Real Tamale United [RTU] was fixed.

At the Accra Sports Stadium, the Phobians suffered a 4-1 defeat to the Northern-based club.

After the game, several reports emerged that the game was fixed.

But Boadu, who has come under intense pressure speaking in an interview dismissed the reports.

According to him, RTU were worthy winners.
"It was a game we played. It was a good game and we lost," he said on Accra-based Asempa FM.

"RTU were just good on the day and they deserve their win.

"We did not play a fixed game against RTU," he added.

Having failed to defend their Premier League title, Samuel Boadu led the side to beat Bechem United to win the FA Cup at the Baba Yara Stadium.

The former Medeama SC gaffer is expected to lead the side ahead of the CAF Confederations Cup next season.