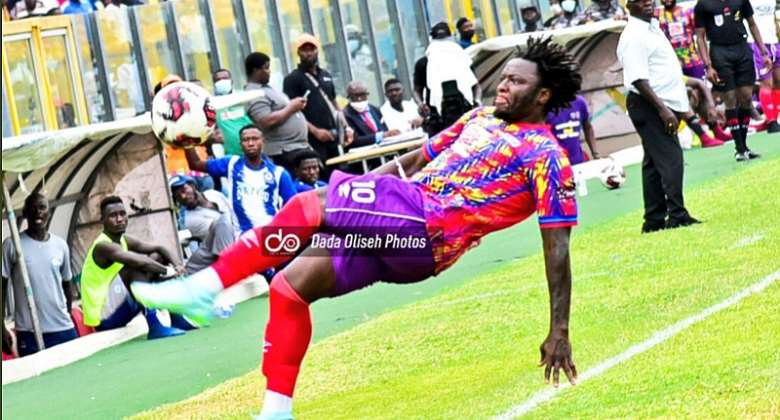 Accra Hearts of Oak have started contract extension talks with Sulley Muntari ahead of their Africa campaign, Kumasi-based Oyerepa Radio have reported.

The former Ghana midfielder joined the Phobians on a short-term deal before the start of the second round of the just-ended season.

Following his impressive outings, the board and the management of the club have opened talks with the 37-year-old ahead of next season.

Hearts of Oak will be representing the country in the CAF Confederations Cup next season having won the FA Cup against Bechem United over the weekend at the Baba Yara Stadium.

The former AC Milan and Inter Milan was part of the squad that defeated Asante Kotoko to win the President's Cup at the Accra Sports Stadium.

The 2010 Champions League winner was also in action as the Phobians recorded a 2-1 win against the Hunters.

Hearts of Oak will begin their Africa campaign in September.

Sulley Muntari played in 2006, 2010, and 2014 World Cup with the Black Stars in Germany, South Africa, and Brazil respectively.

'My Ga, Fante, Ewe and Northern brothers when was the last t...
15 minutes ago