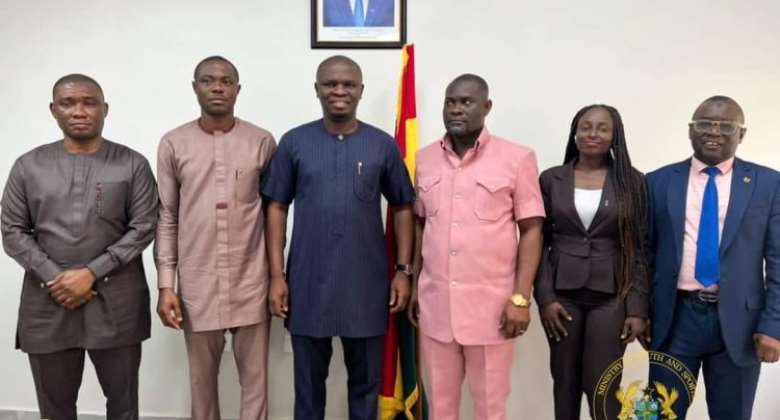 Youth and Sports Minister, Mustapha Ussif, has inaugurated a five-member committee to raise funds for Ghana’s participation at the 2022 World Cup in Qatar.

The Committee is expected to undertake a number of activities in order to raise the needed funds to complement the government’s support for the Black Stars in Qatar.

According to the sector Minister, the government needs support from the corporate world due to the country’s participation in several sporting events this year, such as the 2022 Commonwealth Games in Birmingham, the Women’s U-20 FIFA World Cup in Costa Rica, the World Athletics Championship in Oregon and the 2023 AFCON qualifiers.

“Sports has contributed significantly to the country’s economy in a variety of ways over the years. As a result, bringing in corporate entities to support us will strategically position our sports as a major economic driver,” Mustapha Ussif said.

The 2022 Qatar World Cup will begin in November, and Ghana has been placed in Group H alongside South Korea, Portugal, and Uruguay.

Find below the members of the 5-member committee: