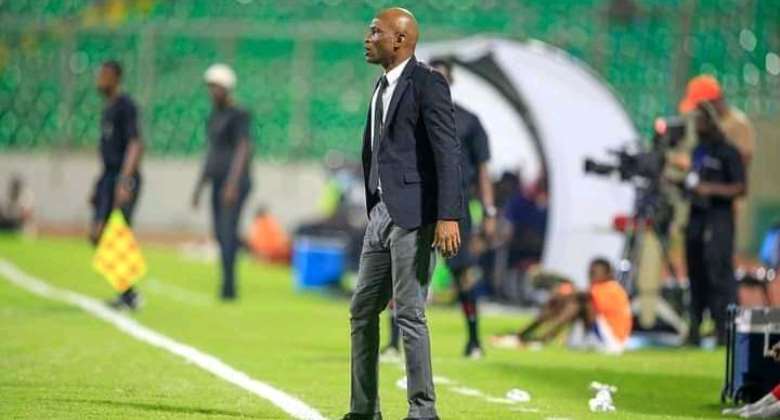 Prosper Ogum led the Porcupine Warriors to win the 2021/22 Ghana Premier League in his debut season with the club.

“We heard a lot before his appointment, but our first impression of the senior players after our first training session informed us that he is a brilliant coach and will help us. I've been to Academy before so it was easy for me to see...”

He continued that the training routines of Ogum are comparable to Pep Guardiola's.

“How good he was, his training regimes can be compared to what we see from Pep Guardiola because he likes mobile players who move with or without the ball, he is just like Pep,” he added.

Prosper Narteh Ogum was appointed head coach of Asante Kotoko in September 2021, signing a two-year contract with the Reds.

The victory also means that the league's record-holders have completed their eight-year quest for league glory.