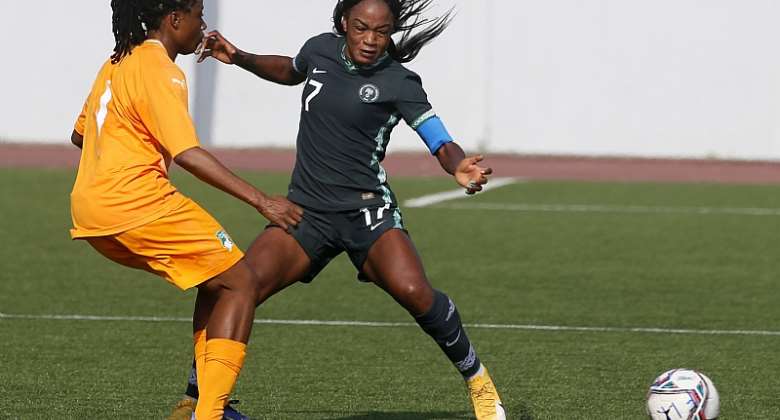 SuperSport viewers on DStv and GOtv can look forward to the 2022 TotalEnergies CAF Women’s Africa Cup of Nations (WAFCON), which will be held in Morocco from 2 to 23 July.

Football never stops on DStv and GOtv! SuperSport is the only true home of football in Africa, offering a range and depth of action that no other rival can match – it’s literally ‘Unbeatable Football’! If you’re going to spend your money on something, it may as well be on the best football in the world.

This will be the 14th edition of the WAFCON and the first to feature 12 teams (split into three groups: Group A – Morocco, Burkina Faso, Senegal, Uganda; Group B – Cameroon, Zambia, Tunisia, Togo; and Group C – Nigeria, South Africa, Burundi, Botswana).

The last WAFCON was played in 2018 in Ghana and saw Nigeria claim a record-extending 11th title after defeating South Africa on penalties in the final. The scheduled 2020 WAFCON was cancelled due to the Covid-19 pandemic.

Nigeria’s Super Falcons start as the favourites to continue their dominance of women’s football in Africa, with coach Randy Waldrum leading a star-studded team which is determined to claim WAFCON glory once again.

“We are aware of the intense competition that is going to play out there in Morocco. We have no illusions,” said Nigeria captain Onome Ebi. “Women’s football has continued to grow in a lot of other African nations, faster than anyone can imagine.

“So, there will be nothing like underrating any team. All the teams will be upbeat about their chances and winning tickets to the World Cup. On our part, as defending champions, we know our strengths. We know what we have to bring to the pitch to conquer.”

The main threat to Nigeria’s ambitions will come from South Africa and Cameroon – both appearing at their 13th WAFCON tournaments – while the likes of hosts Morocco, Zambia and Senegal will be dark horses.

The group phase of this year’s WAFCON will be played from 2 to 10 July, with the top two teams from each group, as well as the two highest-ranked third-placed teams advancing into the quarterfinals. From there it is a straight knockout format through the final on 23 July.

In addition, this WAFCON serves as a qualification tournament for next year’s FIFA Women’s World Cup. The four semifinalists secure automatic qualification to the global tournament, while the four losing quarterfinalists will play two separate playoffs in a ‘Repechage’ round, with the two winners of those matches advancing to the inter-confederation playoffs – a mini tournament staged in Australia and New Zealand early next year which will determine the final qualifiers for the 2023 World Cup.